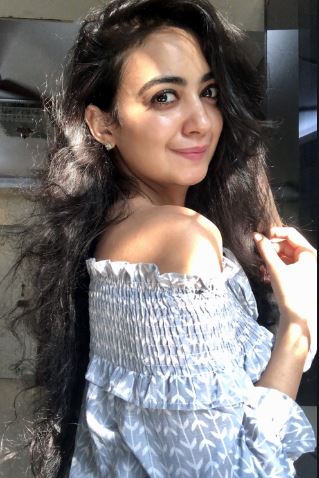 Bhoomika Mirchandani is an Indian television actress. She is famous for her negative role Bela, played in the television serial Krishna Chali London. In 2020, she will be seen in the TV show Pijra Khoobsurti Ka.

Bhoomika Mirchandani developed an interest in acting right from her young age. The show got aired in Star Plus.