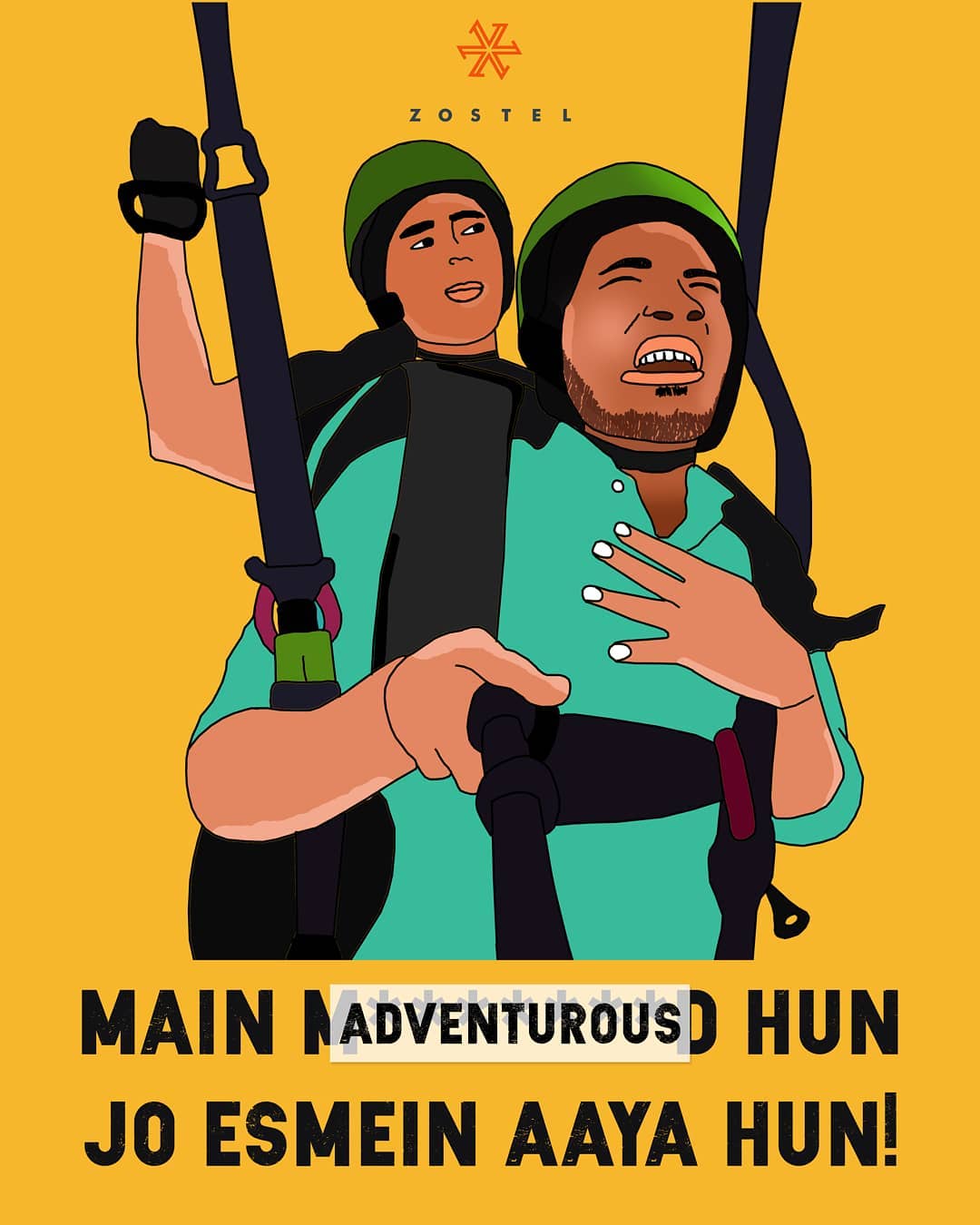 In his wildest dreams, Vipin Sahu would not have dreamed to be an overnight internet sensation for this weird reason.

Vipin Sahu’s paragliding video was trending across all social platforms and popular news channels took his interview. Vipin Sahu’s fear of heights was exposed during his paragliding experience while holidaying in Kullu.

The video became a hilarious hit among all age groups as the Vipin yelled anxiously and pleaded his instructor to land him immediately for an extra cost. Vipin is also seen swearing upon himself which made the video a laugh riot.

That transaction of Rs 500 never happened mid-air. We were ready to give some cash back ? #BasLandKaraDe https://t.co/PtGWTkNf4J 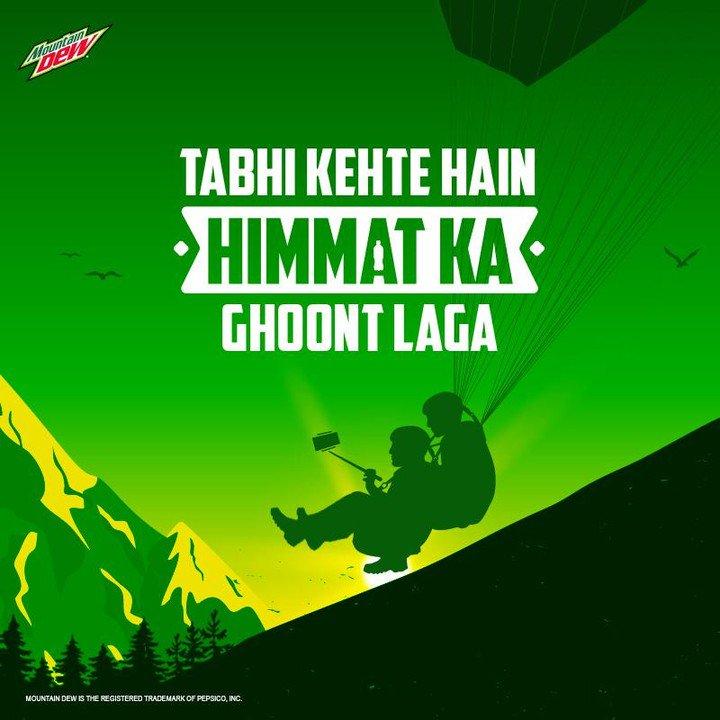 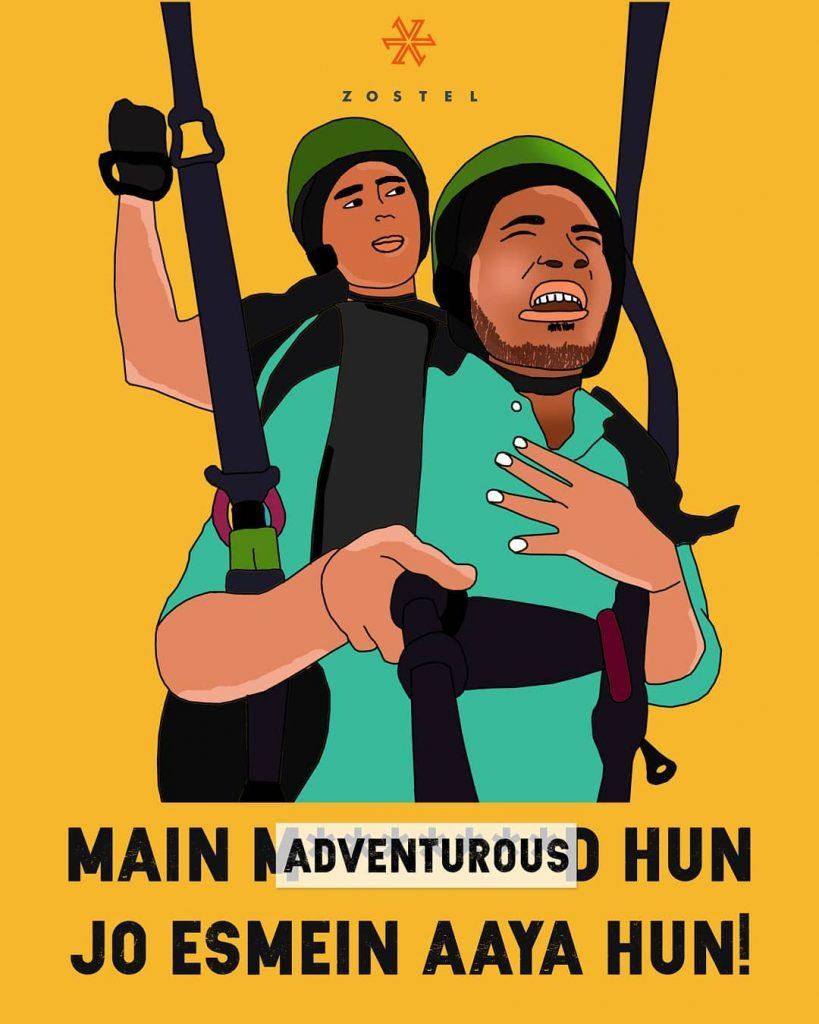