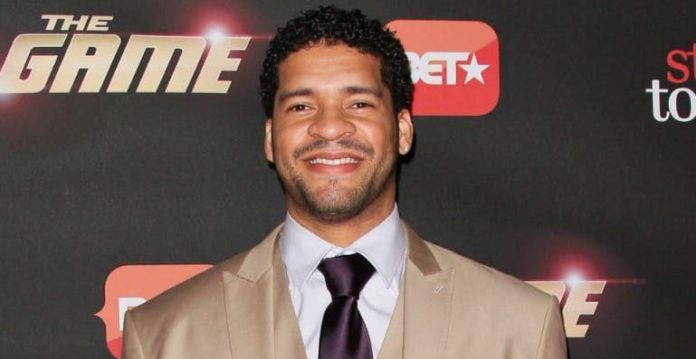 In 2007, Belasco began appearing in episodic TV shows such as ”House” and ”Justified” before landing the role of Charles Whitmore alongside Nadine Ellis on ”Let’s Stay Together,” which ran for four seasons. With 21 acting credits, Belasco also appeared on “Key & Peele,” ”The Soul Man,” ”NCIS: New Orleans,” ”Superstore” and ”The Mick.”