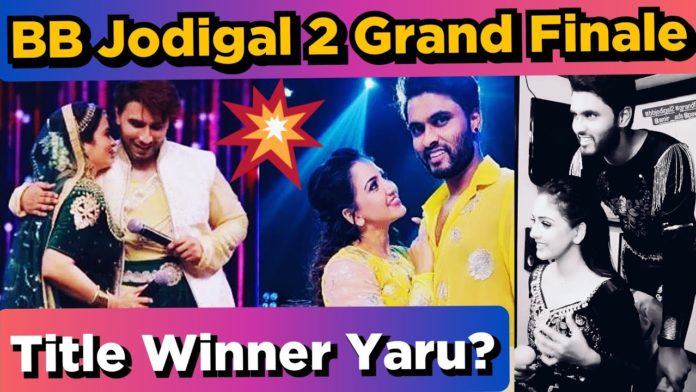 Vijay TV’s renowned dance reality show with Bigg Boss celebrities, ‘BB Jodigal’ 2 completes its memorable journey with an amazing set of talented contestants. However, the top 5 of ‘BB Jodigal’ 2 was announced last which created a buzz around ‘BB Jodigal’ 2 title winner. Pavni and Amir are favorites at the end of the last elimination in’BB Jodigal’ 2.

The BB Jodigal Season 2 grand finale will take place next weekend. However, this weekend will feature the Celebration round with top notch performances from Amir and Pavni. The judges Ramya Krishnan and dancer Satish were shocked with some of the performances ahead of the Grand finale.

Pavni and Amir, Suja and Shivakumar are joint winners of BB Jodigal Season 2.

BB Jodigal 2 does not have runner ups since two joint winners are announced.