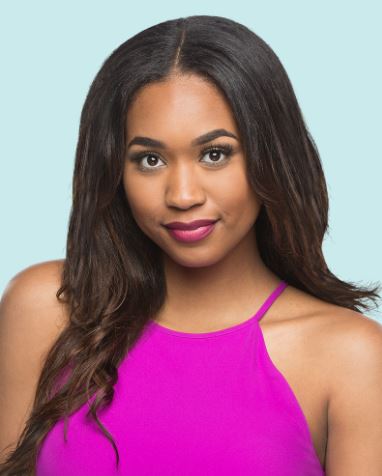 Bayleigh Dayton is best known as a Reality Star. She is a flight attendant and print model who’s best known for participating in the 20th season of the reality TV show Big Brother. She was involved in a showmance with Chris Williams on Big Brother 20.

She became the first African-American Miss Missouri USA in 2016.