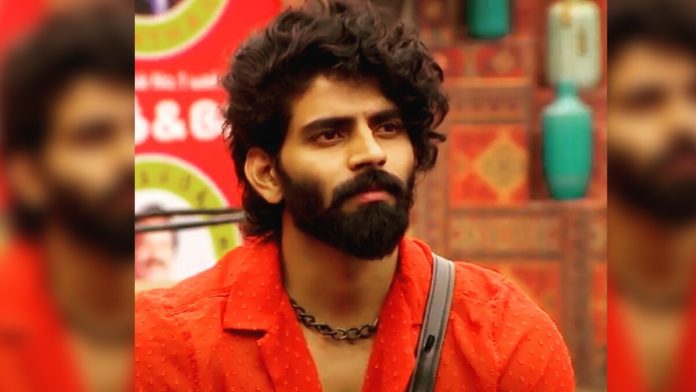 The latest promo of Bigg Boss Tamil Season 4 saw Balaji Murugadoss slepping and refusing to wake up for the 45-hour non-stop task. The contestants are split into teams of three and will be performing the task throughout. The show has been going on smmoothly in the first few hours.

In the latest promo, Anitha’s team is all about to complete their round. She then goes to the bedroom to Balaji to wake him up. He continued to sleep and then Ramya Pandian woke up Balaji saying their team’s time has to start.

Suchi and Ramya Pandian take over the task and are waiting for Balaji to join them. Sanam is taking Balaji’s place. Bala then woke up and asked why Anitha is getting tensed. Also, he said that he will not go if they continue to tense him. Sanam said she’s ready to stand for some more time, but Balaji missing 5 minutes might mess up the luxury budet.