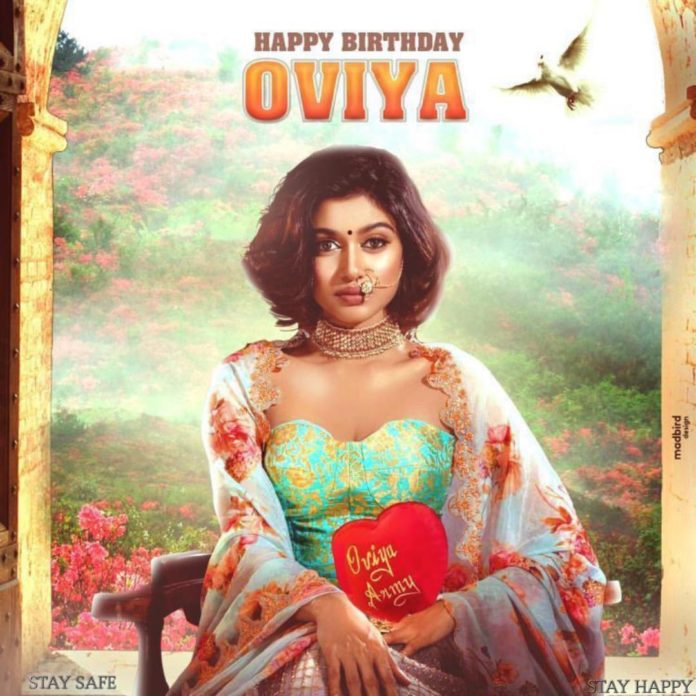 It was revealed that Oviya was one of the contestants on the Bigg Boss show Season 1 and that she gained immense popularity on that show. It is worth noting that Oviya was the first Bigg Boss contestant to get a fan army, and only then did other contestants had their fan army launched on social media in successive seasons.

In this situation, tomorrow, April 29, Oviya is going to celebrate her birthday. Following this, her fans and army are wishing her an advanced birthday.

Netizens have been posting comments as usual to this tweet by Balaji Murugadoss. It is noteworthy that comments such as ‘Are you a member of Oviya Army?’ Are being posted. Overall this tweet is going viral on social media.