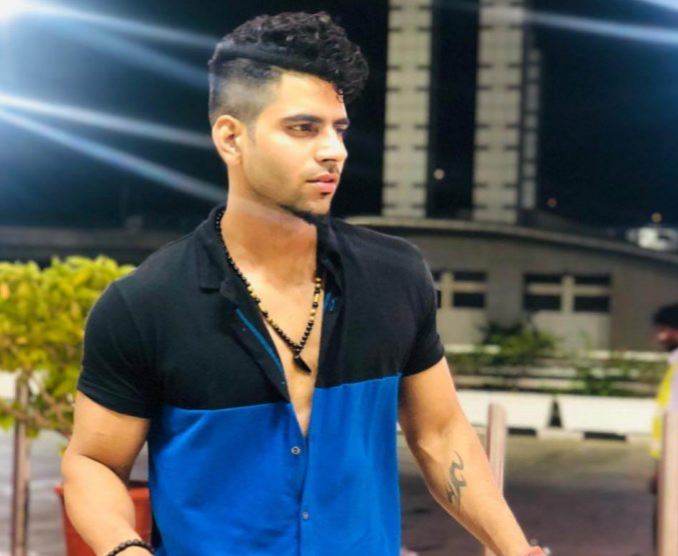 Balaji Murugadoss aka Bala Krish, is an actor/Model born 2nd December 1995. He has participated in a lot of beauty pageants. He is also a successful and a growing entrepreneur. He has won The Rubaru Mr.International 2018. However, He represented India Mr.International in 2019. Interestingly, He is a TEDx Speaker at TEDxSriSairamEngineeringCollege. A successful man at a very young age proving to be an inspiration for the youngsters.

Balaji was born in Chennai. Originally, His native place is Theni but he was born and brought up in Chennai. He graduated high school from Karthikeyan Matriculation Higher Secondary School in Chennai. He did Bachelor of Computer Science Engineering at SRM University. He was a district level Kabaddi Player as well.

He was announced by the Model management as the Top Voted Fresh Face 2017. He has walked the ramps for the infamous stylists like Manish Malhotra, the fashion ruler of the Bollywood industry.

In his Acting Career, After winning the Mr.International title in 2018, He was offered to play the lead Antagonist role in an upcoming movie “Tyson”, directed by Rathan Linga. 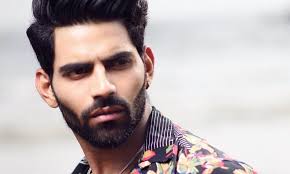 In an interview, The young Model Balaji Murugadoss states,

“Though I belong to Theni, I was brought up in Chennai. I pursued my interest in modelling and also simultaneously taking part in Mr India contests. Last year I came up to the finals but could not succeed. Finally, my dream came true this year and I got selected from among 26 contestants to represent India at the 2019 Mr International pageant to be held in Singapore”.

However, Balaji Murugadoss is entering the Bigg Boss 4 Tamil. According to the reports, He is one among the sixteen contestants to be participating in the show. Hopefully, This provides to be a huge opportunity  to bloom his career in the Film industry. The Bigg Boss platform has provided huge opportunities for the aspirants in the film industry.