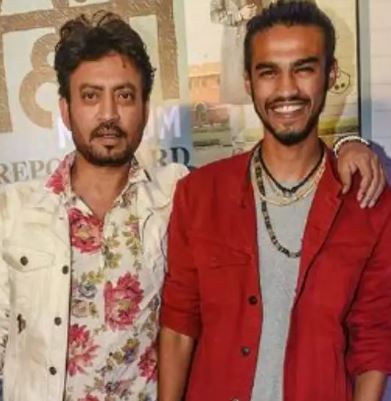 Babil Khan is the son of Irrfan Khan and Sutapa Sikdar. After the unfortunate demise of Irrfan, he is at the center of attraction.

Babil is studying in the University of London. He had returned to India just two days before the lockdown was announced. Had he not come at that time, he would have missed the funeral of his father. Irrfan Khan has breathed his last on 29th April at Kokilaben Hospital. Babil along with his mother Sutapa and younger brother Ayan was present there.