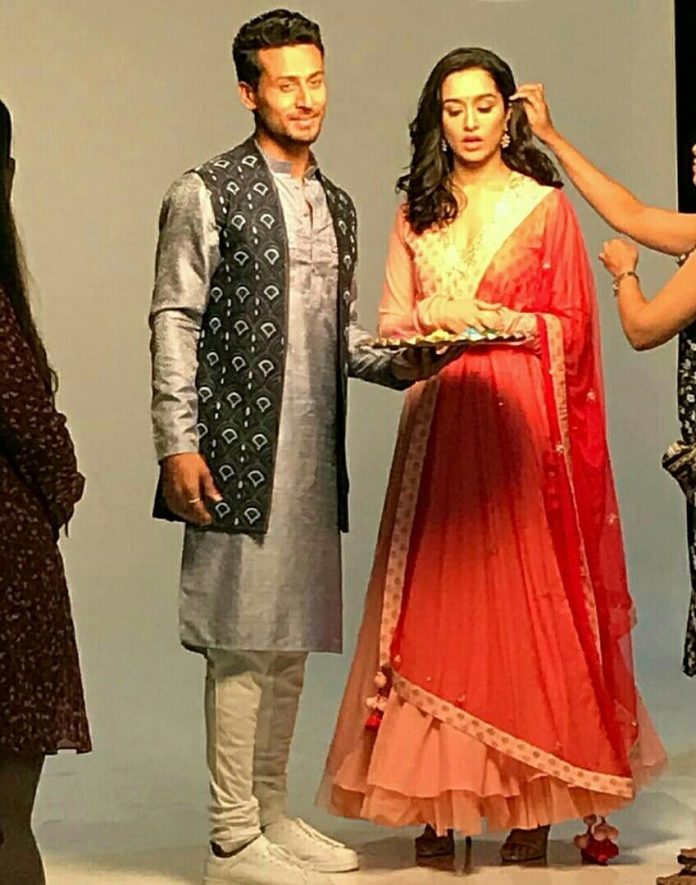 Tiger Shroff and Shraddha Kapoor’s upcoming film Baaghi 3 is all set for release. This big budget film will be in front of the audience on 6 March. There is only a short time left for the film to be released. Along with this, Tiger and Shraddha have also started promoting the film. In her interview to Mumbai Mirror, Bollywood beauty actress Shraddha Kapoor has revealed about co-star Tiger Shroff. He told that ‘Tiger Shroff has not only action but also the human side. Tiger Shroff is the only Bollywood actor who can take forward the action film ‘Baaghi 3’.


Talking about Tiger Shroff, Shraddha Kapoor further said – “He is disciplined in his life. He is a very funny person, I have done an action film with him but want to work with him in a comedy film. ”Let me tell you, the pair of Shraddha Kapoor and Tiger Shroff are very much liked on the big screen. Before ‘Baagi 3’, the Bollywood couple has appeared in the film ‘Baaghi’. The film did well at the box office. It is known that in the second installment of the ‘Baghi’ franchise, Tiger Shroff was seen romancing with actress Disha Patni. Disha’s character in this film was small but important.

Well, ‘Baaghi 3’ is directed by Ahmed Khan. Apart from Shraddha Kapoor and Tiger Shroff, the film will also feature Ritesh Deshmukh, Vijay Verma, Ankita Lokhande. All these actors are very excited about this film. He hopes that ‘Baaghi 3’ viewers will like it very much.