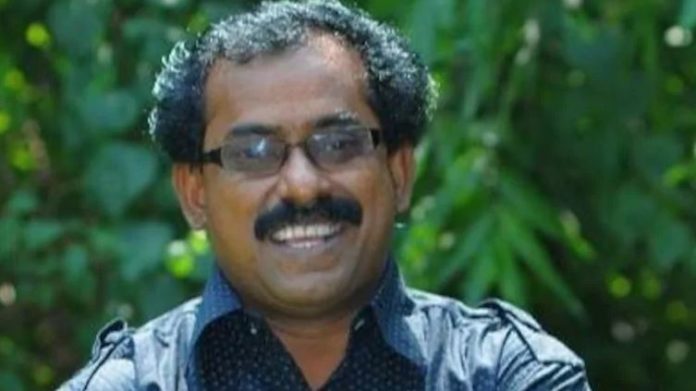 B Babusivan was an Indian film director and screenwriter of Tamil films. Babu Sivan breathed his last at the Rajiv Gandhi Government Hospital in Chennai. Reportedly, Babu Sivan suffered from liver and kidney failure.

He initially began his career as an assistant director to film director Dharani. In 2009, Babusivan became independent director in Vettaikaaran starring Vijay (actor), Anushka Shetty and Srihari in the lead roles. The film was one of the highest grossing Tamil films of 2009.

Unknown Facts About B Babusivan

Relationship status of B Babusivan