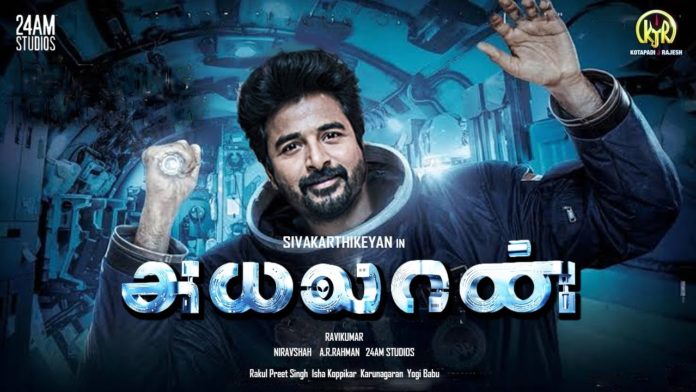 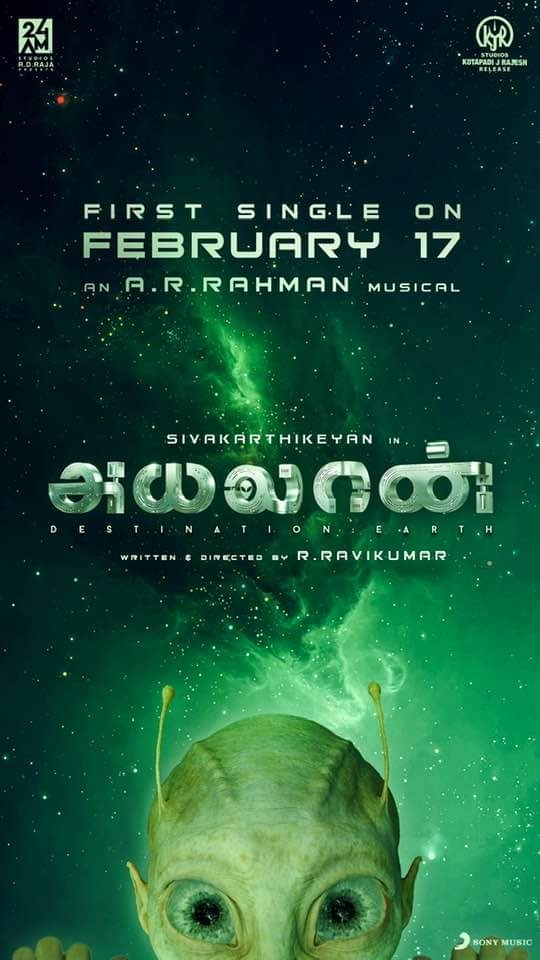 In this case, a super update of the movie ‘Ayalaan’ has just been released by the film crew. It has been announced that the first single from ‘Ayalaan’ will be released on February 17, the day after tomorrow. It is noteworthy that this song composed by musician AR Rahman has caused a great deal of anticipation. Sivakarthikeyan, Rakul Preet Singh, and many others have starred in this film directed by Ravi Kumar. Ravi Kumar previously directed the hit sci-fi movie ‘Netru Indru Naalai.’

It is noteworthy that Sivakarthikeyan is currently starring in the film ‘Don’ and the film is being produced by Lyca Productions and will be directed by Sibi Chakravarty.