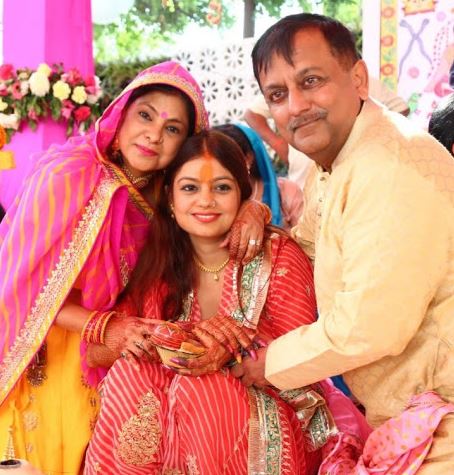 Awanish Kumar Awasthi is a 1987 batch IAS officer of UP cadre. He is currently holding the charge of Additional Chief Secretary, Department of Home to the Government of UP.

Awanish Awasthi had joined the state administration in 1988 and since then has been at the helm of many important districts. He was the DM of Varanasi, Gorakhpur, Azamgarh, Badaun and Meerut, among others. Apart from that, he has also served UPPCL as its Chairman and Managing Director.

Awanish Awasthi is handling the UP Government response for COVID-19 pandemic. Apart from the disease, the state has big task of managing lakhs of migrant labours. Unfotunately, the media is not kind to them and ignoring that they have safely made more than 10 lakhs migrants to reach their home by the third week of May.
Awanish Awasthi has also become a cynosure of Congress as the party thinks him to be responsible for commendable effort that the state has made. The party is not only attacking him below the belt, but of late has also started to make idiotic statements and allegations against his wife Malini Awasthi.