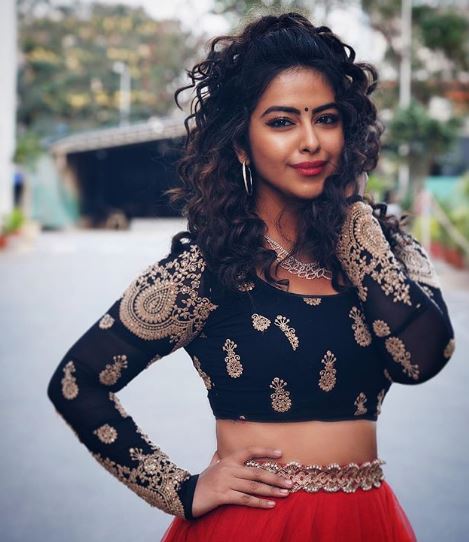 Avika Gor is an Indian film and television actress. She predominantly works in Tollywood and Hindi Television.She is known for playing the role Anandi in Hindi Television series Balika Vadhu.

She made her Hindi Television debut with Balika Vadhu in 2008 and Tollywood debut with Uyyala Jampala in 2013. Some of her successful films include Uyyala Jampala (2013), Cinema Choopistha Mava (2015) and Raju Gari Gadhi 3 (2019).