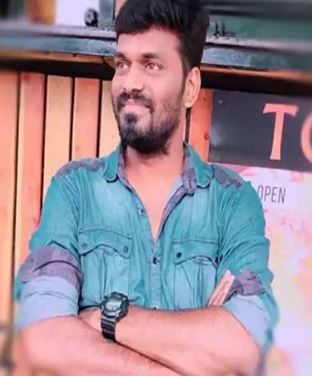 AV Arun Prasath was an Indian film director and music assistant. He had a rising profile in the Tamil film industry and his first film was ready to be released in theatre. Unfortunately, he died on 15th May in a road accident at Mettupalayam.

A V Arun Prasath had started his career as an assistant of director Shankar.
Arun Prasath was the director of film 4G. The shooting of the film has already been completed. In this film, famous music director G V Prakash is playing the role of the protagonist.

The release of the film has been delayed because of the COVID-19 induced national lockdown. Nothing can be more tragic to learn that Arun couldn’t live to see his first creation as a director being screened on the big screen.