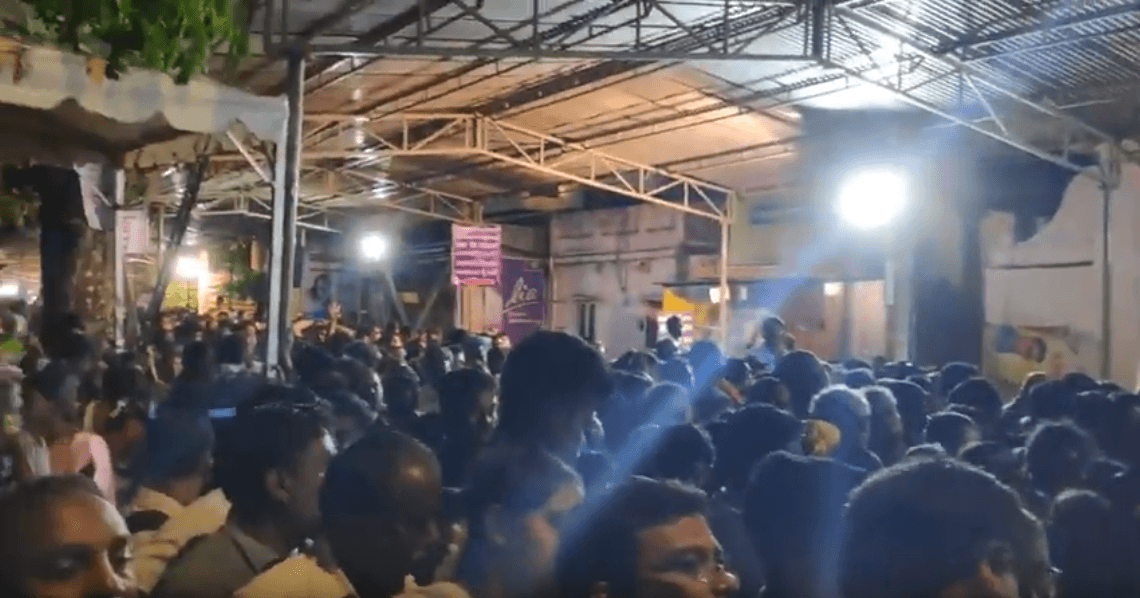 Kancheepuram Athi Varadar extension case came to hearing today at High Court, Honourable Judge dismisses the case citing that extension can be decided only by government. Earlier on August 13th a PIL was filed by one of the devotees who stood in line for more than 6 hours and still couldn’t get a proper darshan. It was filed with the view that it was extremely difficult for devotees to stand in line for 6 to 8 hours to get a darshan and it’s even worse for elderly, pregnant and parents with infants. So she sought an extension of another 48 days. Honourable Judge agreed to take up the case but now dismissed it stating the extension can be decided by government only.


Now it’s in the hands of government to decide whether an extension is needed or not.