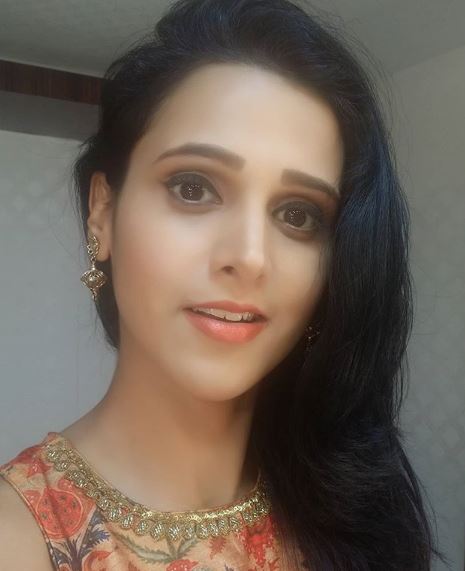 After completing her B.Tech in Electronics and Communications, she worked with Punj Lloyd Ltd. for three years. She debuted her acting career with the serial- Ek Hasina Thi (2014).