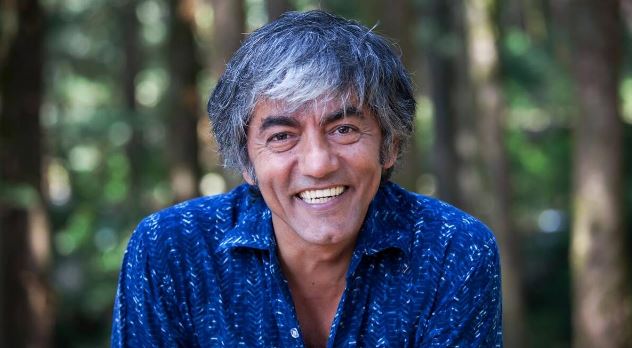 Asif Basra was an Indian actor, best known to American audiences for his role in Outsourced. Asif appeared in many Bollywood films. On 12 November 2020, he was found hanging in his apartment with the causes of his suicide being investigated.

In 1989, he moved to Mumbai and attended Mumbai University, and acted in college productions. He regularly won prizes for the characters he played in college.