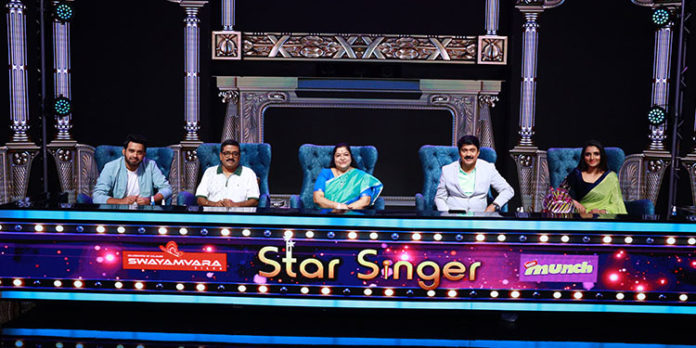 The judges for Star Singer Season 8 will include legendary singers KS Chitra, Manjari, and G Venugopal. Music directors Stephen Devassy and Sarath will also be a part of the judges’ panel for this edition of Star Singer.