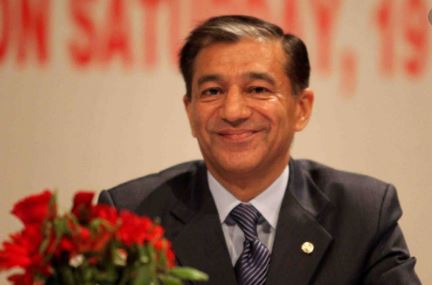 Ashwani Kumar was an IPS officer who served as Governor of the Indian state of Nagaland, and briefly as Governor of Manipur during 2013. Ashwani Kumar allegedly committed suicide on 7 October 2020 hanging himself at his residence in Brockhurst in Shimla.