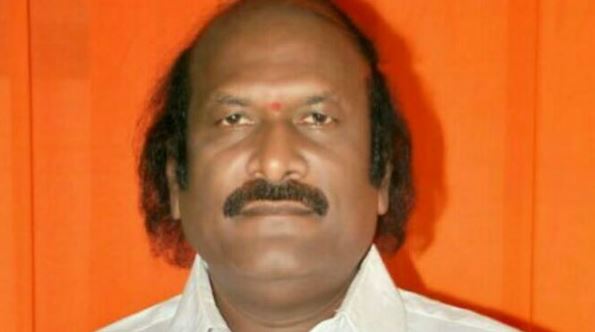 Ashok Gasti was an Indian politician and a lawyer from Raichur, Karnataka. He was a member of the Bharatiya Janata Party and the Rashtriya Swayamsevak Sangh. Ashok Gasti tested positive for COVID-19 in September 2020. Then he died on 17 September 2020

He was a Member of Parliament who represented Karnataka in the Rajya Sabha, the upper house of the Indian Parliament, for less than 3 months until his death in 2020. He previously served as the former general secretary of the BJP’s OBC Cell and[1] served as the chairman of the State Backward Class Development Corporation.