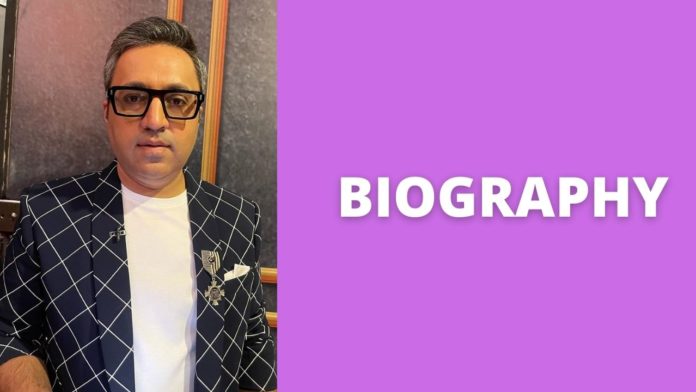 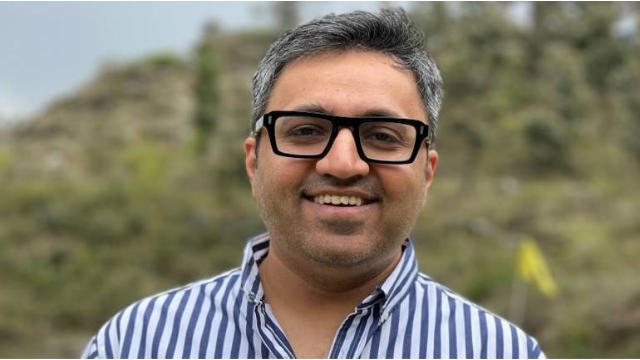 Who is Ashneer Grover?

Ashneer Grover is the Co-Founder of BharatPe, a payments solution company helping vendors and small businesses. BharatPe started off with the vision of becoming a end-to-end financial payments solution which has more than 500 employees now. Ashneer Grover partnered with Shashvat Nakrani  in November 2018 to start the payments company, BharatPe.

Ashneer Grover went on to complete his MBA for IIM Ahmedabad.

According to reports, Ashneer Grover’s net worth is $95 million.

Ashneer Grover’s major highlight in his career involves his role as the Founder of BharatPe, a smart UPI based payment solution which is enabling merchants and small businesses. BharatPe competes in the same ground as PhonePe, MobiKwik and PayTM.

In 2015, Ashneer Grover quit his corporate career and entered the startup space as the CFO of Grofers (now BlinkIt). Ashneer Grover also served as the Head of New Business for PC Jewellers before his stint with Bharat Pe from October 2018.