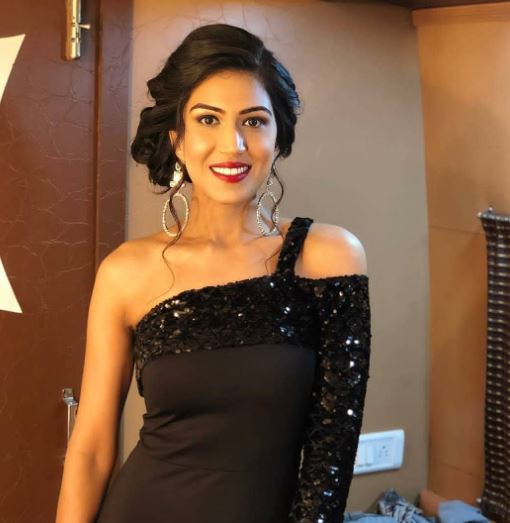 Ashmita Jaggi has done a few fashion shows and has appeared in a few TV commercials. She has also acted in a few episodic shows. She did a cameo in ‘Hum Panch Phir Se’ in 2017. She has acted in a few short films, and web series, including ‘I Love Us’ and ‘Raped’. She got recognition from her first TV show ‘Swim Team’ and was appreciated for her performance. She participated in ‘India’s Next Top Model’ season 2, in 2016.