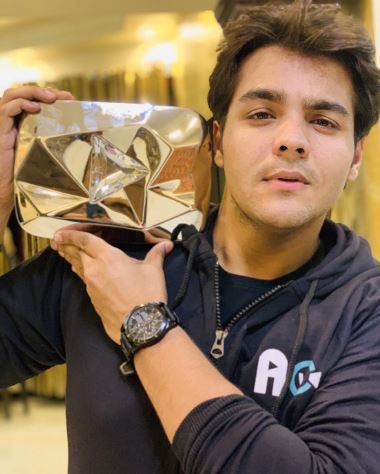 Ashish, born in Mumbai decided to join the world of the Internet by making vines in 2009. Ashish made his first YouTube video titled ‘How to annoy people who say ‘Tu Mere Baap Ko Janta Nahi Hai’ in 2014 which went viral. Despite many ups and downs in his career, Ashish delighted the audience with his comedy skits and soon became one of the most followed and loved Youtubers. He also directed a short film ‘Aakhri Safar’ in February 2020 on his YouTube channel. His team comprising of Kunal Chhabhria, Akash Dodeja, Simran Dhanwani, Muskan Chanchlani, Jashan Sirwani & Tanish Sirwani have been a part of Ashish’s journey. With a massive fan following all over the country, the youth icon is one of the most important personalities in the current paradigm of the internet world.