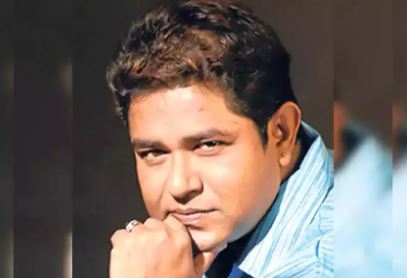 Ashiesh Roy is an Indian film and TV actor and theatre personality. He is known for portraying many popular characters for Hindi entertainment programs.

Ashiesh Roy had started his journey in acting with Byomkesh Bakshi TV series. Ashiesh had gotten widespread recognition with his performances in Sasural Simar Ka and Mere Angne Mein – two popular Hindi TV soap opera. Apart from these, he had also acted in few films. Unfortunately, he couldn’t get any good projects from Hindi or Bengali film industries.

Ashiesh was recently in news for something really bad. Both of his kidneys have now failed. He needs dialysis for which there is no money in his bank account. He had to ask for crowdfunding. Fortunately, few minutes after asking for help, he was flooded with financial support.