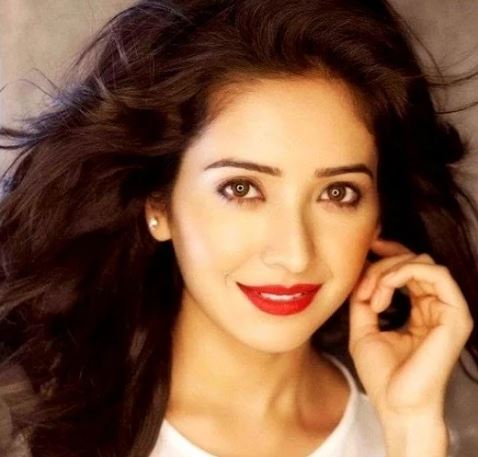 She started her acting career in 2010 by playing the role of Madhura in the TV serial ‘Sapnon Se Bhare Naina.’ She made her guest appearance twice in the controversial reality show ‘Bigg Boss’- in Season 6 (2012) and Season 11 (2017). In 2013, she, along with Rithvik Dhanjani participated in the dance reality show ‘Nach Baliye’ Season 6 and was the winner of that season. Asha also co-hosted the singing reality TV show ‘Indian Idol Junior’ (2013).
In 2015, she participated in the game show ‘Fear Factor: Khatron Ke Khiladi’ Season 6 where she ended up as the semi-finalist. Asha Negi was also the part of some other reality TV shows like ‘Lip Sing Battle’ (2017) and ‘Entertainment Ki Raat’ Season 1 (2017).