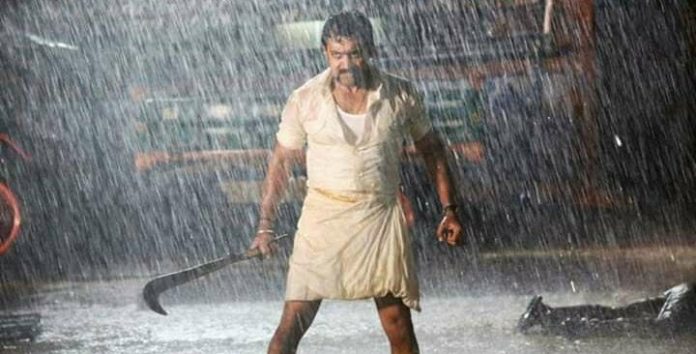 Actor Surya’s 39th movie is tilted as Aruvaa. Directed by Hari of Singam fame and this is the sixth movie in the combination of actor Surya and Hari. The makers are planned to release the movie in Tamil for Diwali 2020. The film will have music by D. Imman, while Harish Kanna will be cranking the lens. The film was bankrolled by Studio Green Gnanavel Raja.

Krack OTT Release Date is Postponed, Krack Will Release on Aha on This Date!