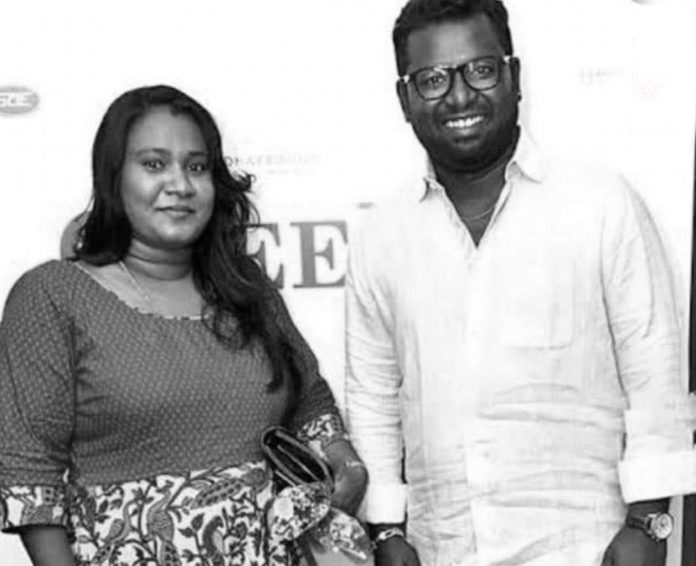 Arunraja Kamaraj, who has written songs for a few films, including ‘Kabali’ starring superstar Rajinikanth and ‘Bhairava’ starring Thalapathy Vijay, last directed the film ‘Kana’ in 2018. The film starred Sivakarthikeyan, Aishwarya Rajesh, and many others and was a great success. He is currently working on a remake of ‘Article 15’ starring Udayanithi.

Arunraja Kamaraj and his wife were also affected by the covid 19 in the last few days as many film personalities were affected by the second wave of the corona. The news that she passed away while receiving treatment at the hospital has become a shock to the film industry. Following this, many in the film industry have been mourning her loss and offering their condolences. We at TheNewsCrunch offer ur condolence to director Arunraja Kamaraj.