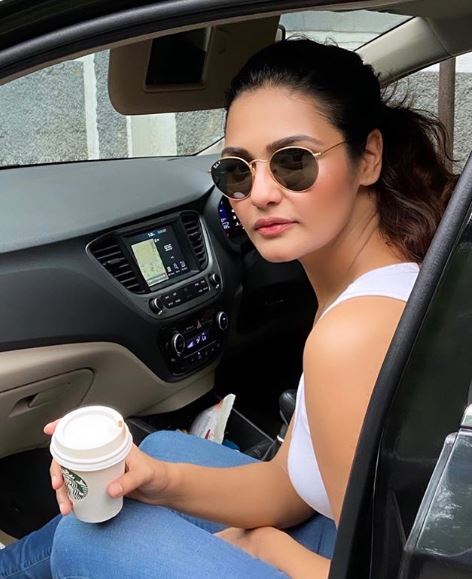 Arthi Venkatesh is an Indian model and socialite from Chennai. She is popular with her movie Solo (2017) opposite Dulquer Salmaan.

As a model, she has done more than 250 runway shows, and faced over 300 photoshoots. she made her acting debut through Bejoy Nambiar’s bilingual film Solo (2017). In 2018, she appeared as a judge on the reality show Kadhalika Neramillai alongside Sathish Krishnan.