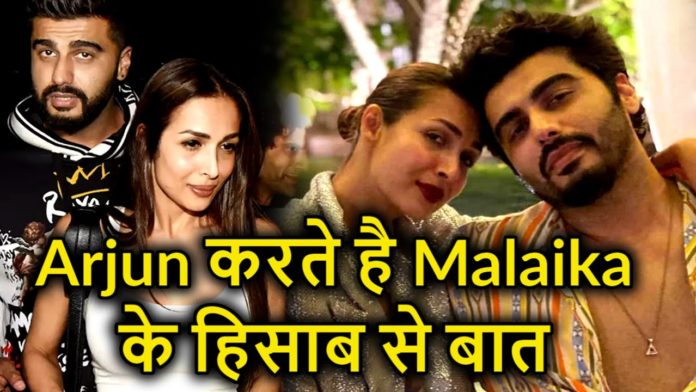 Bollywood star Arjun Kapoor’s film The Grandson of Sardar has recently been released. The film is getting a good response from the audience; the movie is being called a family film. Apart from Arjun Kapoor, Neena Gupta, Rakul Preet Singh is in the lead role in the film. Director Kashiv Nair has done the film. At the same time, John Abraham and Aditi Rao Hydari have cameo roles in the film.

Recently, in one of his interviews, when Arjun Kapoor was asked a question about the relationship with Malaika Arora, he made it clear that he does not like to talk about his personal life. With this, he said that in a relationship, respect for the partner is necessary.

Talking further, Arjun said that ‘yes, everyone has a past. And when things go public, it is not always good. Your relationships affect children the most. Arjun also said that I always try to have a respectable relationship between us. And I do that only so that he feels comfortable and my career does not affect the relationship. So you have to set a limit. Me and Malaika give time to their relationship.’