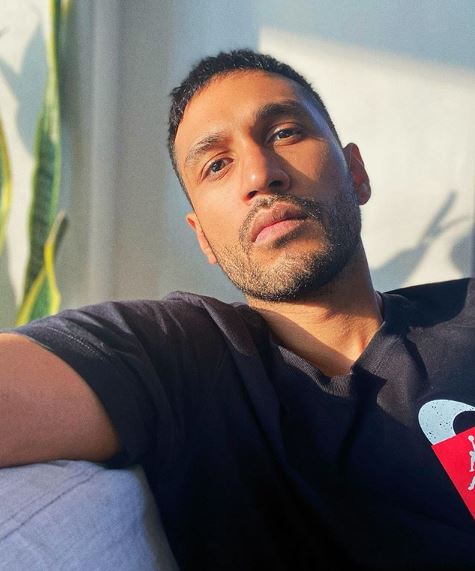 Arjun Kanungo is an Indian singer, composer, actor and entrepreneur. He is a 3-time national Gold Medal winner in Centre Fire Pistol and a national level Basketball player. He is a trained Indian classical singer and plays the piano & guitar. He is a promoter of green energy and alternate sources of energy.

Arjun Kanungo started his career at the age of 18. He opened a recording studio in Mumbai called Promethean Audio. He made his UK debut with a live stage performance at the Asian Network 2017, in March.