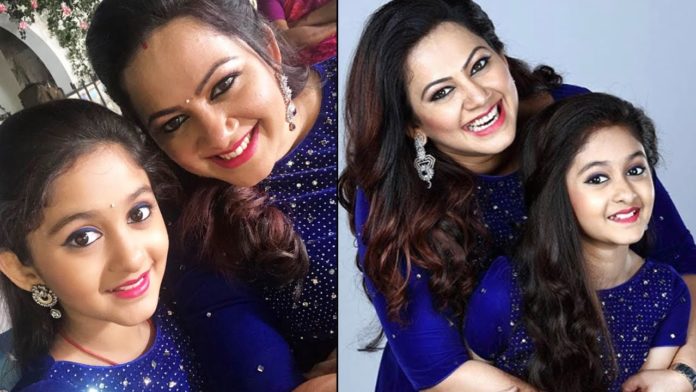 It is known that Archana was evicted from the Big Boss house yesterday based on low votes. In this context, Netizens’ inappropriate questioning of Archana’s 13-year-old daughter two days ago has come as a shock. Archana’s daughter had posted on her Instagram page two days ago that she had missed her mother and separated from her mother for 70 days.

One of them commented on Archana’s daughter’s post, “Your mom is evicted on Sunday, you won’t miss her anymore,” while another person commented, “Will love win? Ask this question to your mom”. There were more inappropriate questions to Archana’s daughter in the comments section.

However, some have condemned Netizens for teasing Archana’s daughter with inappropriate questions. It is alleged that the ambassador provided the information to Hussein.