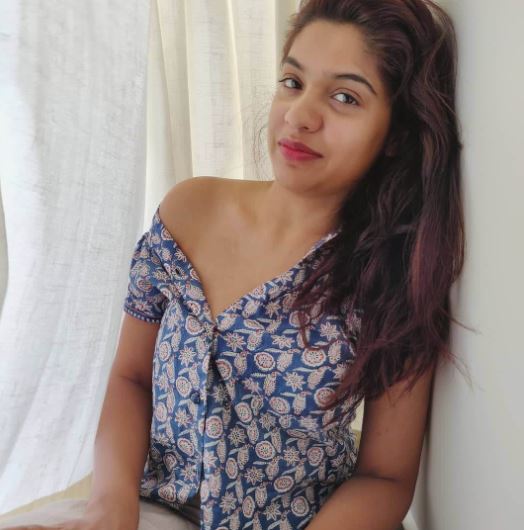 Archana Jose Kavi is an Indian film actress and YouTuber and a television host. Her acting debut was in Neelathaamara (2009) scripted by M. T. Vasudevan Nair and directed by Lal Jose. She is well known for her role in Bae Control Web Series from Dice Media along with Nakuul Gupta.

She made her cinematic debut in 2009 with the highly successful Neelathaamara. She anchored Sundari Neeyum Sundaran Njaanum, a reality show for television actors on Asianet. Archana also owns a boutique named ‘Chaaya’ in Kochi, Kerala.