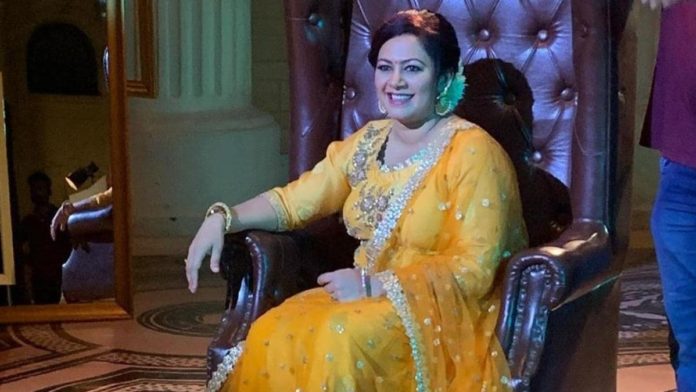 It is a known fact that Archana, who was one of the toughest contestants on the Bigg Boss show, was evicted last week. Although she was involved in everything, including the tasks, she did not make it to the finals because he started the Love Group and targeted other competitors with the strategy of love and was unaware of the uniqueness of a few competitors.

Archana, who watched all the Bigg Boss show episodes from the beginning after she got evicted, has answered a few questions for the fans on social media. The fan’s question is, ‘Are you going to be a wild card entry again? Archana replied, “Oh no, Sami, I’m in my home paradise now.”

And when another fan said, ‘Aari is the title winner,’ she said, ‘thank you, I like that too.’ And in the debate over her father’s death, Archana and Nisha posted a photo of Dad saying ‘Angel Dad’ and teasingly commented, ‘Are you kidding me about the loss of my father? My father will bless you from above. ‘

And a fan who came out said that the Love gang has reunited and that I had a personal value on Archana, but I hate her so much after watching her game at the Bigg Boss house. Archana thanked the fan for that comment, but at the same time, she asked, how can you decide my character in just 67 hours?.

Responding to a fan who said that Archana should have been on Zee TV without attending the Bigg Boss show, Archana said, “I have never backed down from my decision, and I am still making the right decision.”