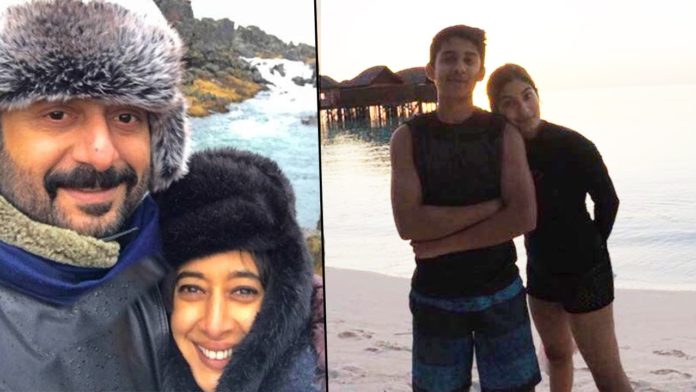 Photos of Aravind Swamy’s son and daughter, one of the most charming actors in Tamil cinema and a leading hero in the 90s and 2000s, are now going viral.

Aravind Swamy made his film debut in Mani Rathnam’s ‘Thalapathi’ and later became an All India Star with ‘Roja.’ It is noteworthy that after this film’s success, he got a lot of opportunities. He acted as a hero in many films after Roja.

After a brief hiatus, Aravind Swamy re-entered with Mani Rathnam’s ‘Kadal’ and has since starred in several hit films, including ‘Thani Oruvan.’ It is worth mentioning that Aravinda Swamy, who is playing the role of MGR in AL Vijay’s upcoming film ‘Thalaivi,’ is being praised for his looks. 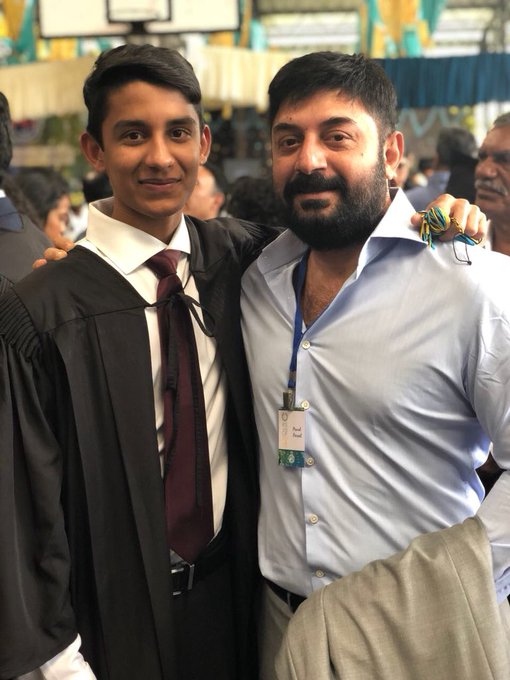 In this situation, Aravind Swamy has been making interesting and creative posts on his social page from time to time and has recently posted photos of his son and daughter. 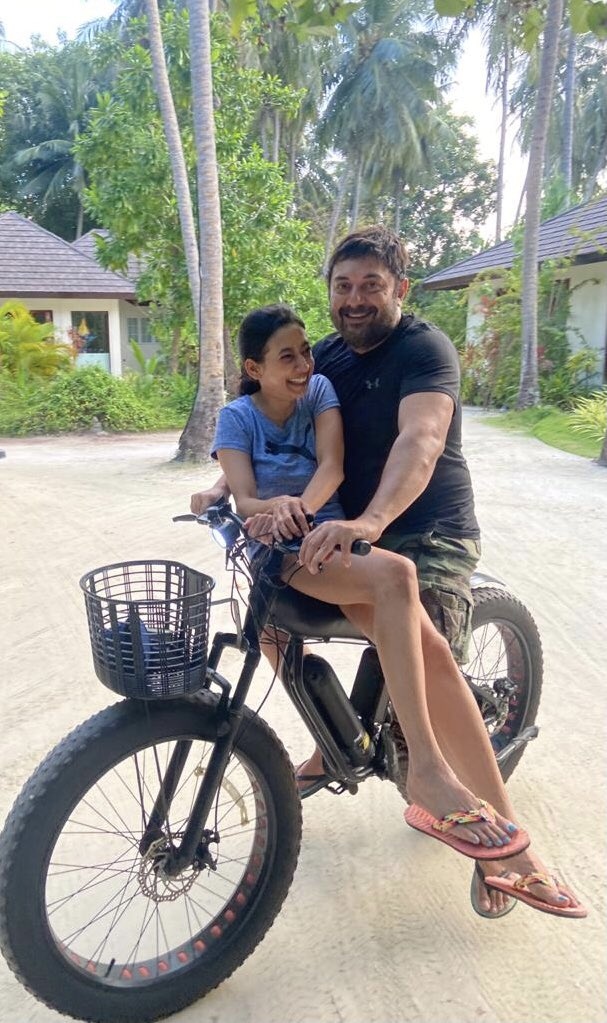 In particular, a photo was taken when Aravind Swamy’s son graduated, and a photo of Aravind Swamy riding a bicycle with his daughter is now going viral on the internet.