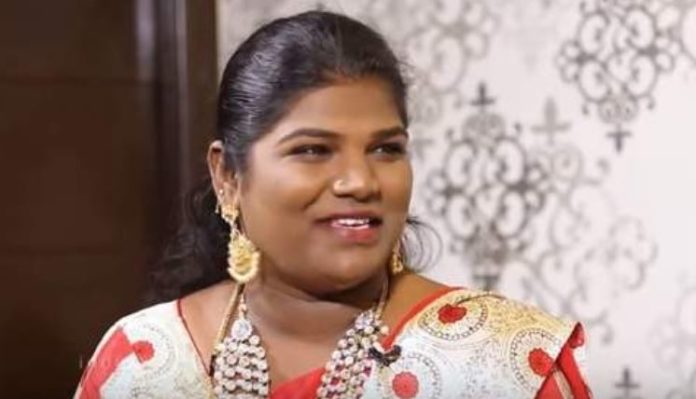 Aranthangi Nisha is an Indian actress and stage performer, who is working in Tamil film and television industry.

Nisha made her acting debut in the Tamil television show “Kalakka Povathu Yaaru season 5”. She has appeared in some well known films such Kalakalappu 2 and Irumbu Thirai.