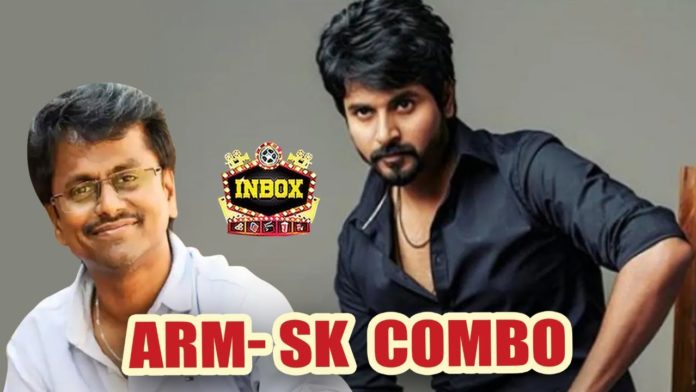 It is a well-known fact that AR Murugadoss was the first approached to direct the film ‘Thalapathy 65’ starring Vijay. It is learned that director AR Murugadoss, who gave Vijay three hits as ‘Thuppaki,’ ‘Kathi’ and ‘Sarkar,’ withdrew from ‘Thalapathy 65’ due to some issue. Nelson is currently directing ‘Thalapathy 65’, which will be produced by Sun Pictures.

It seems that if the story of this film already includes the screenplay, then there is a chance to start shooting immediately if this film is confirmed. The film’s official announcement is expected to be made on January 1, New Year’s Day.

Following the news that Sivakarthikeyan will be starring in the story that Thalapathy Vijay missed, there has been a great stir in the Kollywood film industry.