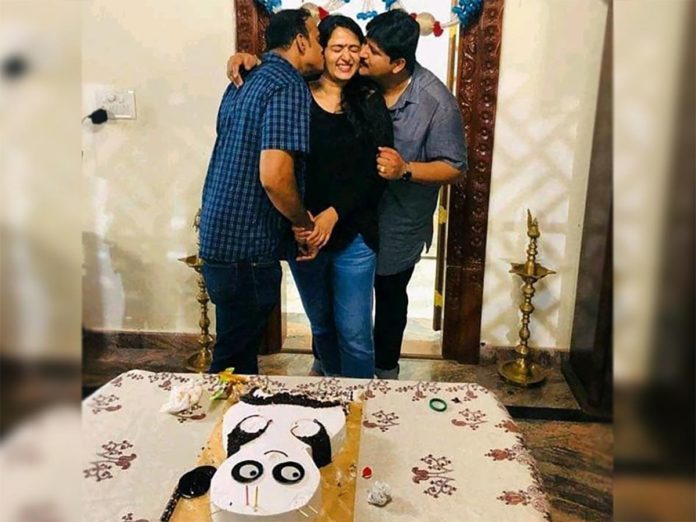 It is also worth mentioning that SS Rajamouli’s two films ‘Baahubali’ and ‘Baahubali 2’ made her a lead actress across pan India.

On this occasion, Anushka Shetty recently celebrated her birthday when her two brothers gave her an affectionate kiss. This photo is currently going viral on social media. Anushka’s elder brother is said to be in a political party, and another brother is a cosmetic surgeon.