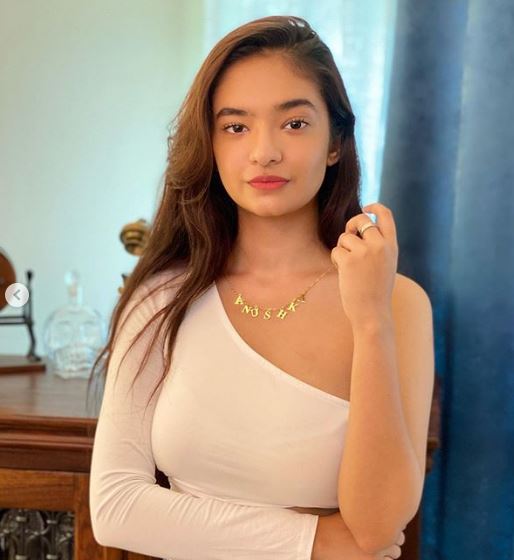 Anushka Sen is a famous Indian television actress and model. Anushka has over 2.5 million followers on her Instagram and insanely famous on YouTube as well.

She started her career as a child actor in 2009 with Zee TV’s serial ‘Yahaan Main Ghar Ghar Kheli.’ She acted in the Bollywood film ‘Crazy Cukkad Family’ in 2015.