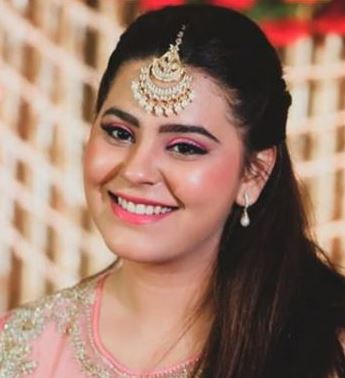 Anusha Mishra is a professional TV Actress and digital marketer in the team of Sony SAB TV channel. She is the daughter of known TV actress Prachiti Mishra, appeared in many TV serials. Currently, she has made her acting debut in Sony SUB show “Tera Kya Hoga Alia”

Anusha worked as a digital marketer in the team of Sony Sab TV channel, before dealing in acting. She has even worked as a Digital Marketing and Content Head, Assistant Conceptualizer, Content and Social Media Manager, and Creative Supervisor in different firms.