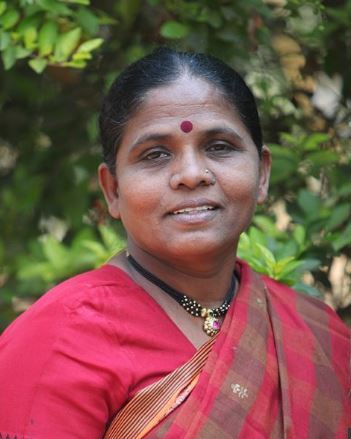 Anuradha Bhosale is a women’s rights and anti-child labor activist based in the Kolhapur district, Maharashtra, India. She runs an organization called Avani Organization where she has facilitated the rescue of child laborers. In 2020 she appered in the game show ‘Kaun Banega Crorepati’ which is hosted by Amitabh Bhachan.

Anuradha has been working since 1995 with waste pickers. Currently, she is advocating for a welfare board for the protection of waste pickers to the central government.