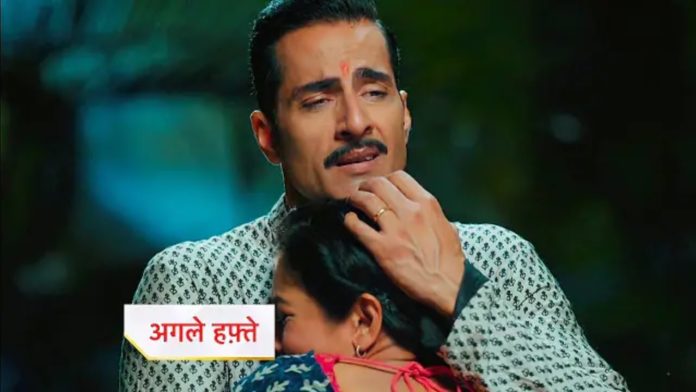 The latest track of serial Anupama is becoming quite interesting. Kavya tries to lay down her life, saddened by Vanraj’s indifference. She eats a lot of sleeping pills. Everyone gets upset after seeing his condition. Anupama tells Vanraj not to cheat Kavya. At the same time, in the new promo, Vanraj and Anupama are shown to be divorced.

Anupama episodes aired on 11th May 2021 are going to be quite a blast. Star Plus has released a new promo of the show, in which Anupama and Vanraj finally appear while signing the divorce papers. Although Vanraj did not want to get a divorce from Anupama, she has to take this step.


This promo of the show is very emotional. Vanraj appears depressed and frustrated while signing the divorce papers. His hands are seen trembling. At the same time, Anupama signs herself, making herself strong. After the divorce, Anupama gives Vanaraja with Apama Mangalsutra and says, now it is a minor thread.


The track so far has shown that Kavya eats sleeping pills, and doctor Advaita treats her. Her life is saved, and Anupama slaps her for taking such a step. Anupama tells Vanaraja in strong words that it was her biggest mistake to love him and not let him cheat Kavya.