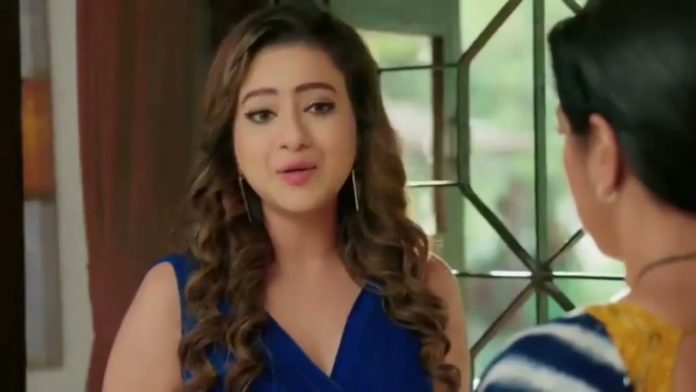 The story of the serial Anupama has tied people up. Everyone has come to know about Anupama’s disease, and she herself is worried about what will happen to the family after that. Anupama and Vanraj now decide Samar and Nandini’s engagement at the resort. They tell everyone that both Samar and Nandini are ready for this. Samar tells him that he will do this only for his mother, Anupama; his happiness is everything for him.

In Anupama’s episode aired on 5th May 2021, you will see that, Nandini tells Summer that she wants to tell Anupama about her past. She feels that the Shah family does not know anything about it, and if she does not tell them about it, it will be a hoax. But Summer refuses him that they will tell everyone about it after their engagement.

Nandini will tell the whole family that Nandini can never become a mother, and because of this, she has been divorced before. Samar knows about this, but the entire Shah family and Anupama are unaware of this. Anupama likes both of them from the beginning, but Vanraj was against this relationship, but now he has agreed to both of them for Anupama’s happiness.

You saw that Anupama gets very upset about her illness. Vanraj apologizes to her for her mistakes. Vanraj tells Anupama that she is responsible for his condition, so he forgives her. He abandons the decision to marry Kavya.