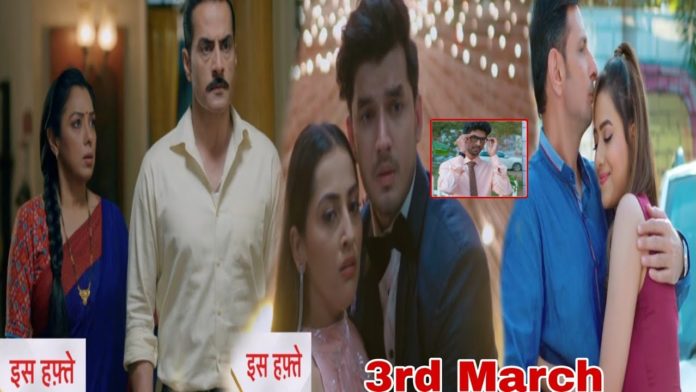 In the serial Anupama, many twists are coming one after the other, which is binding people. Vanraj Shah is staying with Anupama and the entire family in the house. Kavya is irritated by this. According to the track released, Kavya has allowed Vanraj to be with Anupama because of Pakhi. But now Pakhi is okay, so she makes a new plan to win Vanraj’s sympathy. At the same time, the whole family wants the people to live together.

When Vanraj decides to return, Ba stops him and tells him about his journey to meet a family relative. Vanraj agrees to go there with Anupama and the whole family. Here Vanraj tells Kavya about his journey when he is angry. At the same time, Kavya comes with a new plan and meets her husband, Anirudh.

You saw that, taking Vanraj and Anupama to the doctor. The doctor tells them that Pakhi does not like the separation of the two of you. Anupama says that you mean to say that we should not separate. Summer also comes back home here. Summer gives Anupama her first salary. Pakhi sends the family on a school trip so that his mind is relaxed. Here Samar tells Nandini that she missed him a lot.