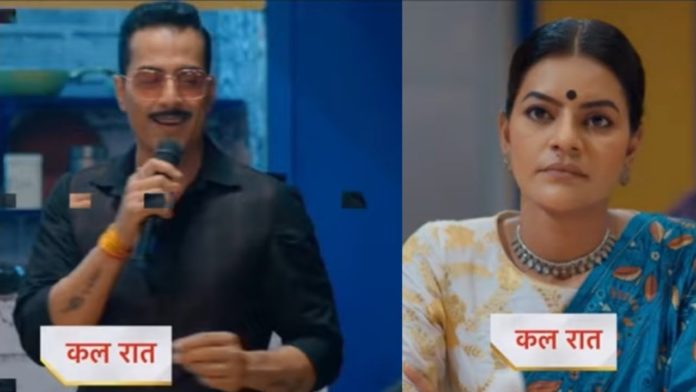 These days high voltage drama is going on in the TV serial Anupama. Kavya wants to take the credit for every good thing herself, and she blames every trouble on Anupama’s head. Something similar is going to happen in Anupama’s upcoming episode as well. Vanraj will be upset when the food critics come to the cafe as his chef will not cook like Anupama.

Food critics will order the plans and dhokla sandwiches at Vanraj’s cafe. Anupama is an expert in preparing Gujarati food. At the request of Samar, Anupama will agree to cook food at Vanraj’s cafe.

Anupama will also charge Rs 500 per hour from Vanraj. As long as Rupali Ganguly cooks, Kavya will go to the food critics and praise her. Vanraj himself will sing a song to create a pleasant atmosphere in the cafe and every customer who comes there will enjoy it a lot.

Kavya will insult Baa and Babuji
Food critics would like to click a picture of the owner of the cafe. Vanraj would like the picture of Baa and Bapuji to appear in the paper. Kavya will silence Vanraj and get himself, and Vanraj’s photo clicked. Seeing all this, Vanraj will get angry, but he does not want to make a spectacle in front of food critics.