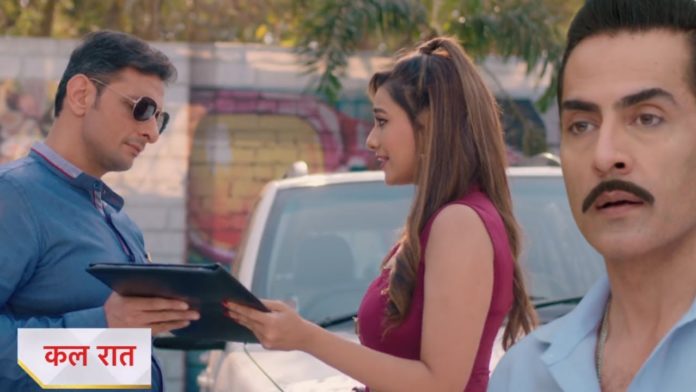 With the new twist and turns, viewers are getting to see Anupama again. Pakhi leaves the house in anger after a fight with Kavya. After which, Anupama and Vanraj find that and bring them back home. Ba asks the two to be together again.

In the coming episode of Anupama aired on 2nd March 2021, it will be shown that Vanraj and Anupama are taken to the doctor. The doctor tells them that Pakhi does not like the separation of the two of you. Anupama says that you mean to say that we should not separate. Samar also comes back home here.

Everyone gets happy after seeing Samar and starts celebrating at home. Samar and Paritosh become emotional about Pakhi. Here Samar tells Nandini that she missed him a lot. Samar gives Anupama her first salary. The family sends Pakhi on a school trip so that her mind is relaxed.

In the last episode, you saw that Vanraj remembers everything about how he did not take care of Pakhi and scolded her in front of everyone. He starts crying after remembering all this. Anupama handles him. Vanraj says he hated him a lot, but now he has started hating himself because he could not become a good father.