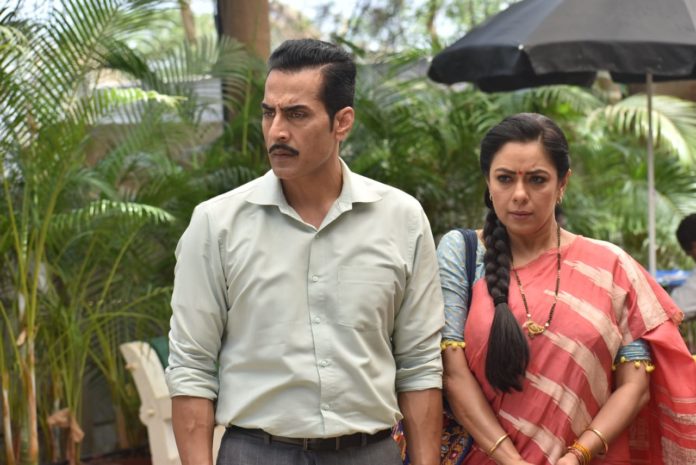 Today, Anupama and Vanraj will be divorced on TV’s most popular show, ‘Anupama.’ The more sad Anupama and Vanraj are after divorce. Equally happy poetry. At the same time comes the final report of Anupama’s health. On seeing this, Doctor Adhait is very upset and annoyed.

In the TV’s most popular serial ‘Anupama,’ the track of Vanraj and Anupama’s divorce is being shown these days. Whether or not there will be a divorce for a long time, the audience has been eyeing it. Today, i.e., in the May 16 episode, it will be shown that Anupama and Vanraj get divorced. Kavya becomes very happy to hear this. But at the same time, there is disturbing news related to Anupama.

Vanraj and Anupama get divorced
Anupama and Vanraj’s divorce has been shown in the serial for a long time. Today Anupama and Vanraj will finally get divorced. Signing on the divorce papers, Vanraj’s hands tremble, and Pan falls from his hand. Anupama picks up the pan and first signs the divorce papers herself. After which, Vanraj becomes very emotional by signing papers. Both of them get very emotional by getting divorced.

Anupama Lutaya Mangalsutra
Anupama comes to Vanraj and out of court after getting divorced. After which, Anupama calls Vanraj, saying Mr. Shah instead of Tosho’s father, which Vanaraj gets very surprised to hear. Anpuma says that earlier, he used to call her father’s father with the right of Tosho, but now that right is not his. So now she will call him Mr. Shah. Saying this, Anupama lifts the mangalsutra from her neck and returns her life to Vanraj, handing it over to him.

Anupama expresses her heart with Vanraj
After getting divorced, Anupama tells Vanraj that she wants to spend time alone, giving her some time. After which Anupama leaves, and Vanraj stands alone and talks to himself. During this, Doctor Adhait also reaches there and tries to make him laugh. At the same time, Anupama gets a K-ring while walking. On which is written ‘All the best. Seeing which Anupama becomes very happy. Then Anupama returns, and the three go out to drink tea. On the other hand, the whole family seems upset. On the other hand, Kavya becomes very angry with Vanraj’s not calling.

Anupama’s final report
There is a lot of talk between Vanraj and Anupama drinking tea. Taking care of Anupama’s disease, Vanraj brings his medicines along. Seeing which Anupama becomes very emotional and says that she is furious that she delayed this work for 25 years. On the other hand, Dr. Adhait comes to Anupama’s final report. On seeing Anupama, Dr. Adhait looks very upset and thinks about telling this thing to Anupama.