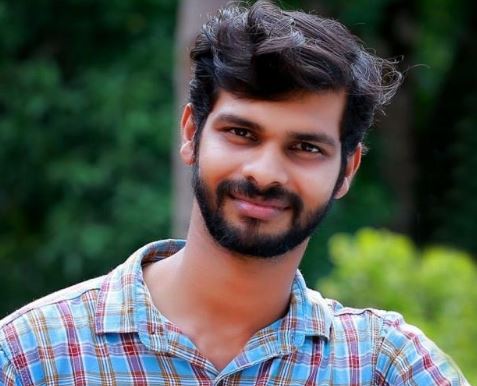 Anujith is from kerala who was declared brain dead on July 17, helped 8 people after his wife Princy and sister Ajalya donated his organs after his death. In 2010, Anujith was in the news when his timely intervention to avoid a train accident saved 100s of lives. Anujith and his friends waved a red bag to alert the loco pilot on the railway track.

Anujith worked as a driver at a private enterprise and later as a salesman at a supermarket in Kottarakkara following the lockdown.