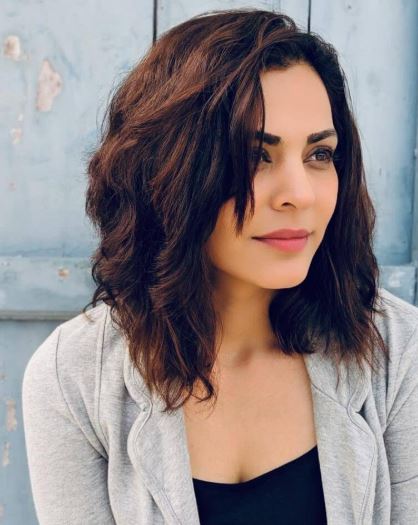 Anuja Sathe Gokhale is a Marathi TV and film actress in India. She came to the showbiz industry as an ordinary actress but gradually has established a solid position through superb performance. The actress is now a popular face in the Indian media industry. Her strongest role is in the web series Ek Thi Beegum now streaming on MX Player.

Anuja started her acting career by participating in Marathi plays or nataks like Shobha Yatra and Uttar Ratra. She got famous in Maharashtra by playing the role of Urmila in Lagori Maitri Returns. In 2016, she did her first Hindi serial called Tamanna, which was based on an aspiring cricketer. In 2013, she hosted a real estate based show Visava-Ek Ghar Manasarkha.