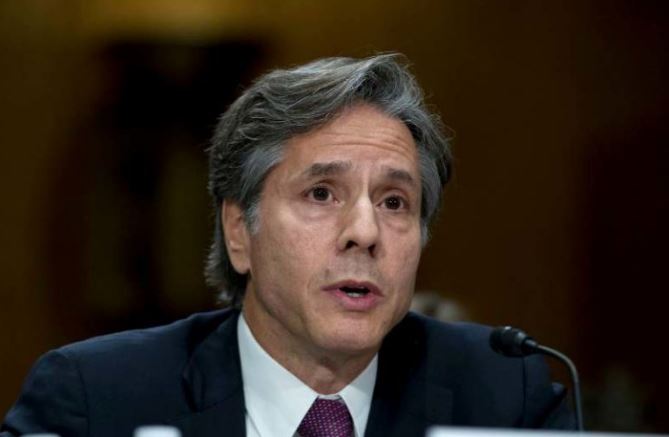 Antony Blinken is an American government official who was nominated by Joe Biden as Secretary of State in November 2020. Blinken is so close to Joe Biden that he is often termed as Biden’s “alter ego.” He also worked as an assistant to the president and principal deputy national security advisor.